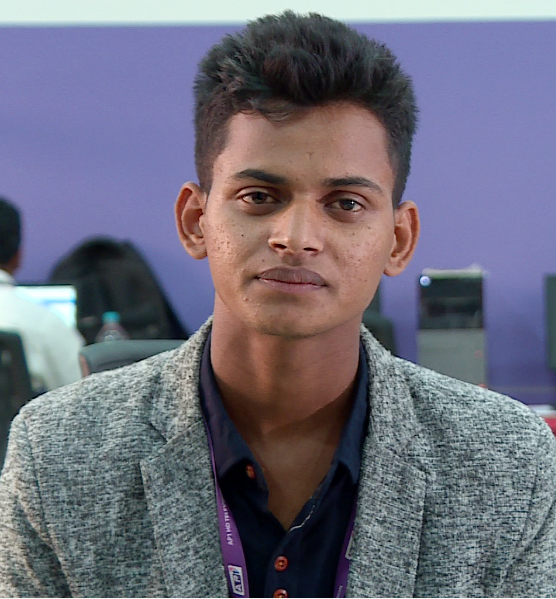 Nivesh is a Television Reporter and is currently working in AP1 Television. A passionate journalist in the making, Nivesh is currently working on making of the social issues oriented audio-visual reports. With this he aspires to give positive and constructive messages to the society. He has also been reporting on various political and criminal issues including sports.

He says,” I am working hard to understand the socio-cultural, economic, political and psychological condition of Nepalese society. Without understanding the grass level of the society we can’t even think of making any big change which can be an example for the spectators. Meeting new people, doing research and monitoring national and international activities are the most happening activities for this day which will make me perfect to do creative and change making works for my society and my nation”

Apart from Television, he also wants to extend his field of working to radio, newspapers and magazines as well. He also wants to teach journalism  to the interested and enthusiastic people. He is also involved in various volunteering programs and social services.

He wants to stand as an example to all those who fear to stand up for their passion and live their dream due to different barriers.