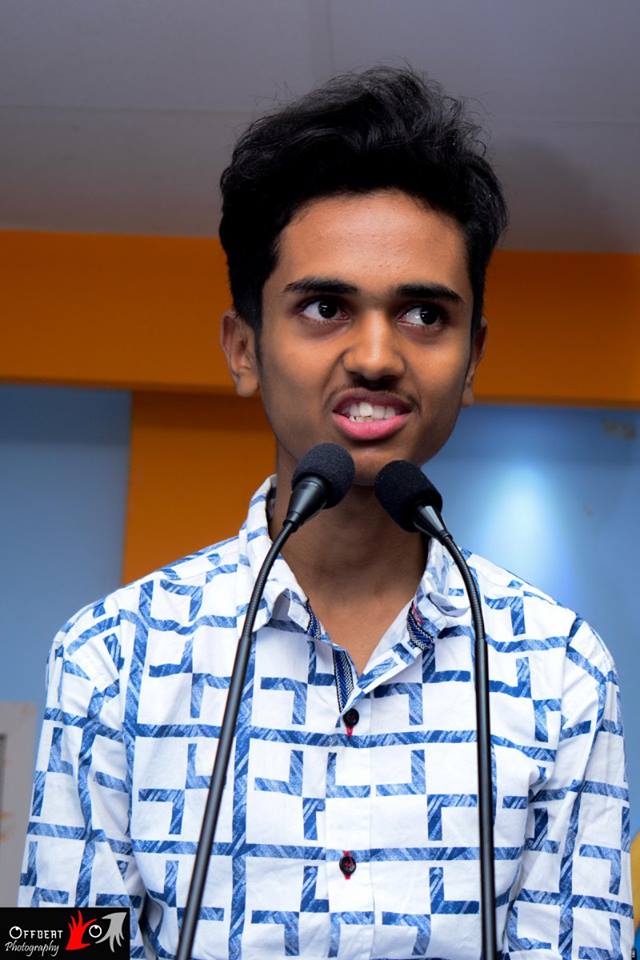 Yatish is a young boy raised in a middle-class family in Damak, Jhapa In the year 2069, he took the role of Secretary at Indreni Bal Club (Indreni Child Club) upon its establishment. Later in 2071, he was elected as a President of the same club. His aim was to make people responsible and sensitive towards children during his presidency. When he was elected the president of Lakhanpur VDC in 2073, he represented 24 Child clubs of the same VDC, he wanted to change the stereotype that children should only be limited to going schools and study. For this, he and his team decided to organize a program- BAAL MAHOTSAV. Today, he is working to make his area Child-Friendly by following the prescribed indicators, creating awareness among parents, children, teachers and other stakeholders. Thus, the child club work towards preservation of child rights, development of children and participation of children.