First Glocal Teen Hero 2015 Bipana Sharma is a Nawalparasi-based child rights activist. She is currently studying her Bachelors in Law and working in the child sector in order to achieve her aim of making Nepal a “Child Friendly Country.” Ms. Sharma was awarded the Asian Girls Human Rights Award in 2015. She began working in the social sector at a young age and has been involved in the field since the age of eleven. She is a multitasker since, in addition to being the founder president of Ekata Child Club (Sunwal) at the age of 11, she has worked in a variety of industries, including as an RJ for community radio station Sunwal 90.7 MHZ, and has been active in a variety of activities. In 2016, the Nepal Government and Unicef Nepal, in collaboration with the Dhurmus Suntali Foundation, produced JYOTI, a child-friendly film based on her true story for the objective of creating a child-friendly nation. She’s also worked on national television as an anchor for a kid-friendly show (NTV). She was also asked to provide comments on the draft Constitution of Nepal in 2072 on behalf of all Nepalese children. She was also a speaker at the TEDXYOUTH KAMALPOKHARI for a Talk. She was also honored with “The Outstanding Youth of the Nation, 2019” and a Gold Medalist of the Nepal Jaycees. She was serving as a board member of the largest Youth Umbrella Organization of Nepal: Association of Youth NGO’s in Nepal for some time and later got appointed as a Secretary at AYON. She is involved in various orientation campaigns & voting right related works at recent times. 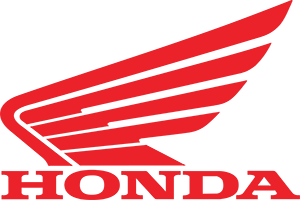 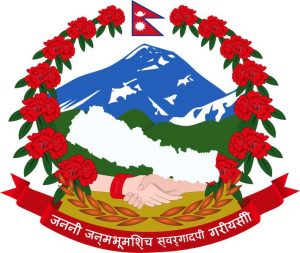