Mr. Monishwaran is a young innovator and a high school student interested in mathematics and computer science. Initially he has classified as a child prodigy. He has excelled in several Olympiads and went to Harvard University to work under mathematics Prof. Oliver Knill of from the University. Additionally, he has worked on a system using machine learning to help the visually impaired people to navigate the surroundings. He is also a TEDx speaker and gave a Master class/ Guest lecture on Quantum Computing. He has also established a non-profit “Do it for Knowledge “which facilitates in donating books to the underprivileged kids, an initiative called Run for cancer that focus on the life of children suffering from cancer. He has been recently named as the goodwill ambassador for The Akshaya Patra Foundation (Ms. Dhanashree BM of The Akshaya Patra Foundation) and also has been featured on The Passion Peoples Podcast. 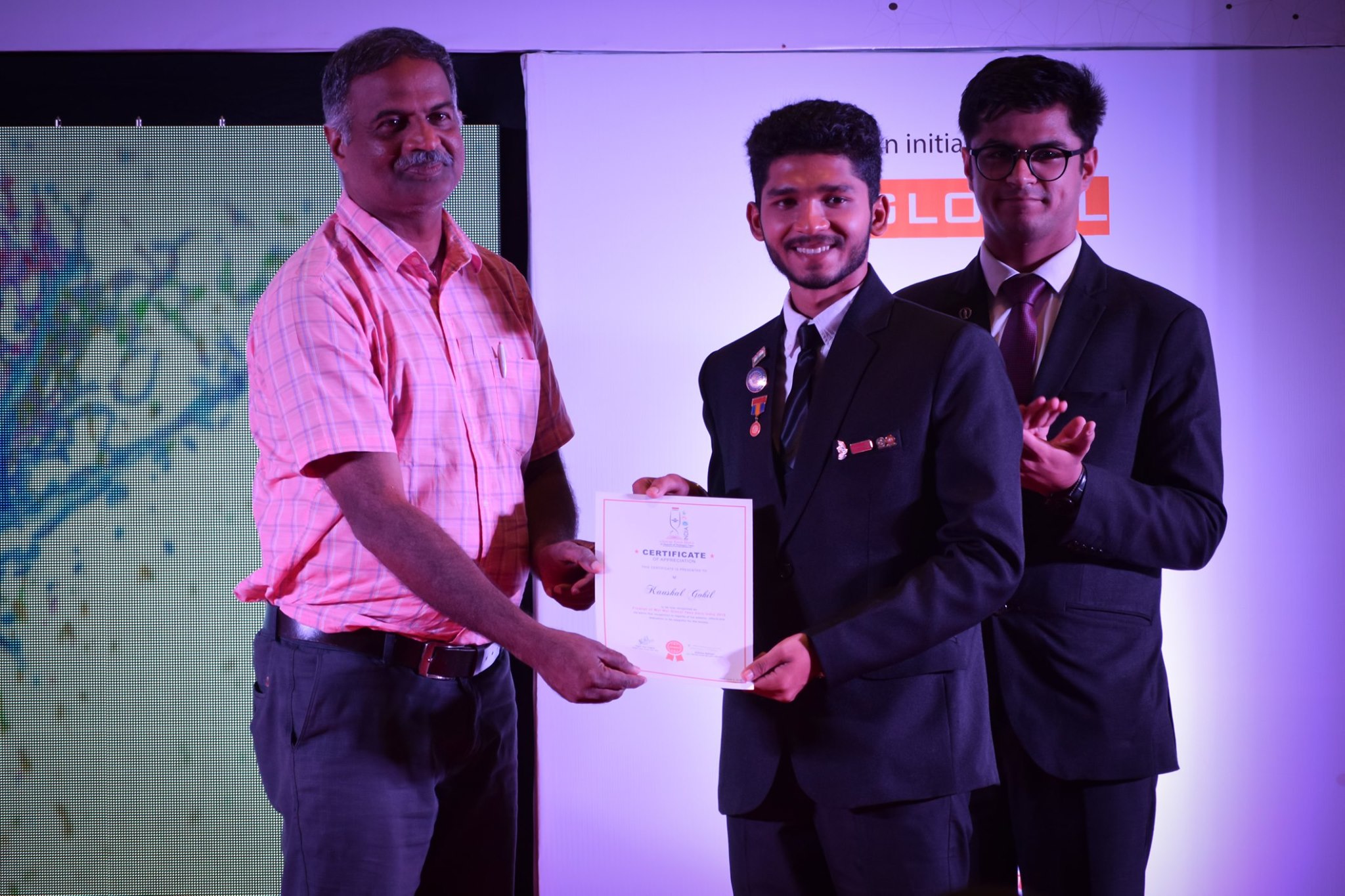 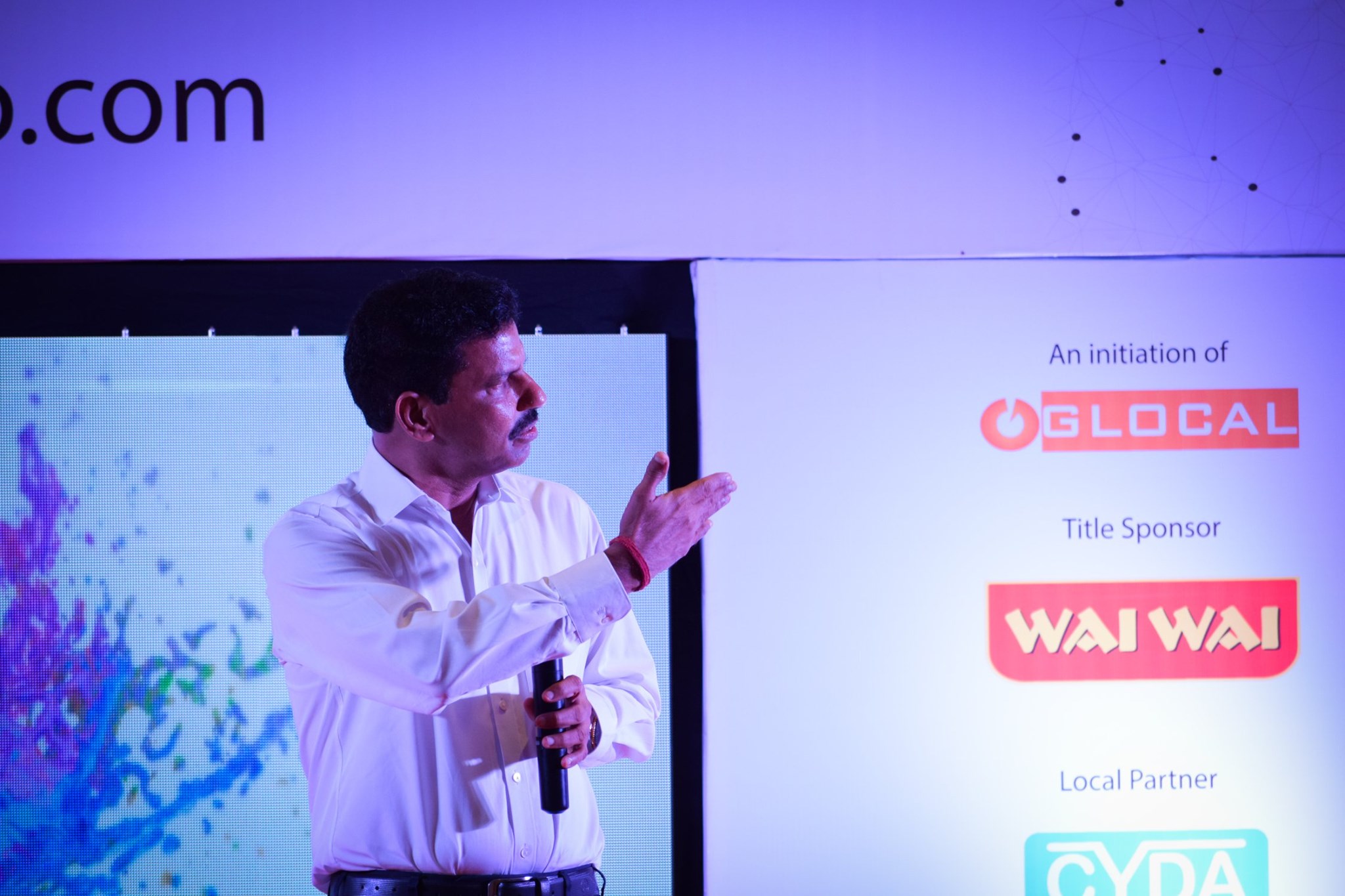 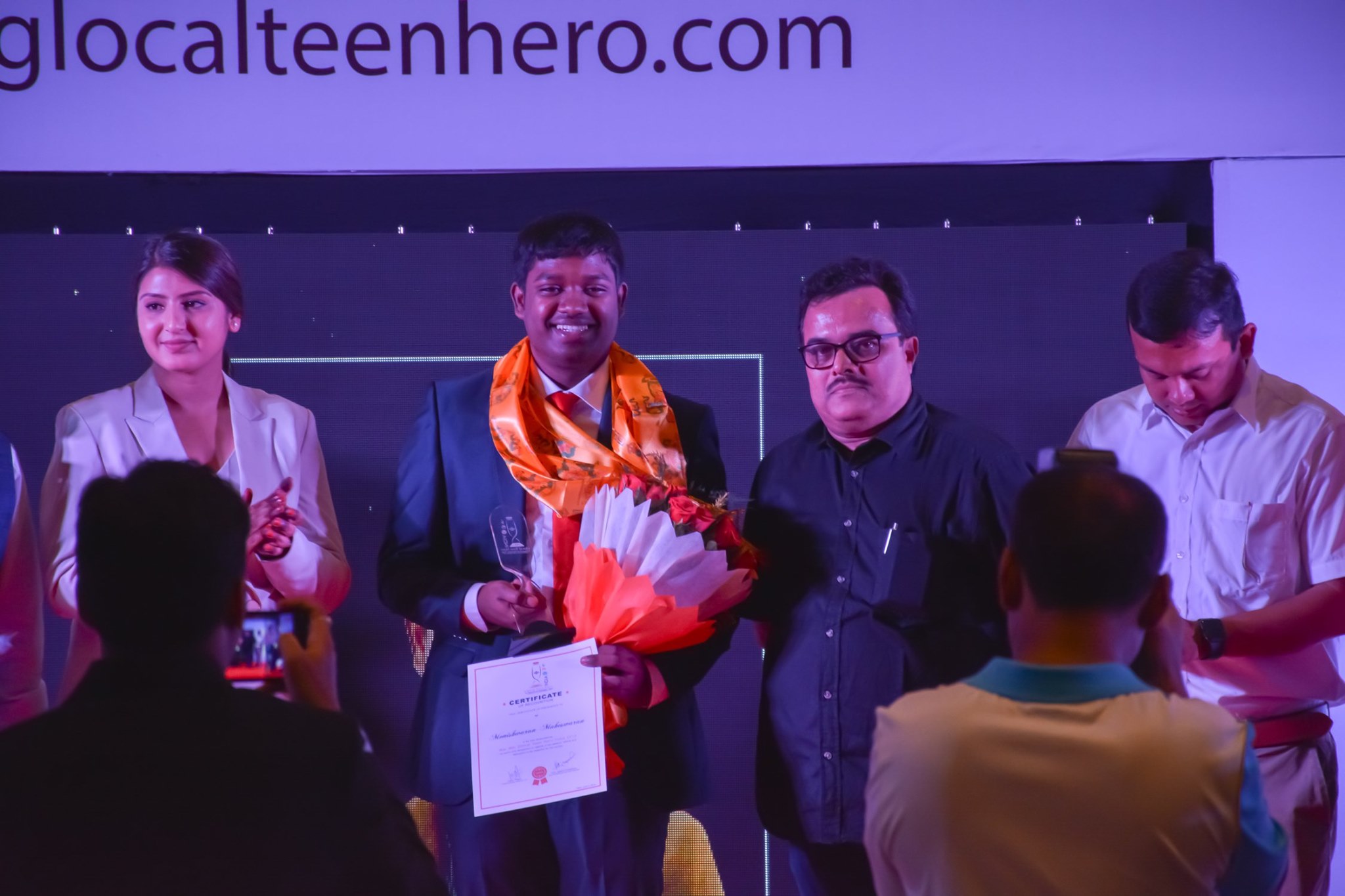 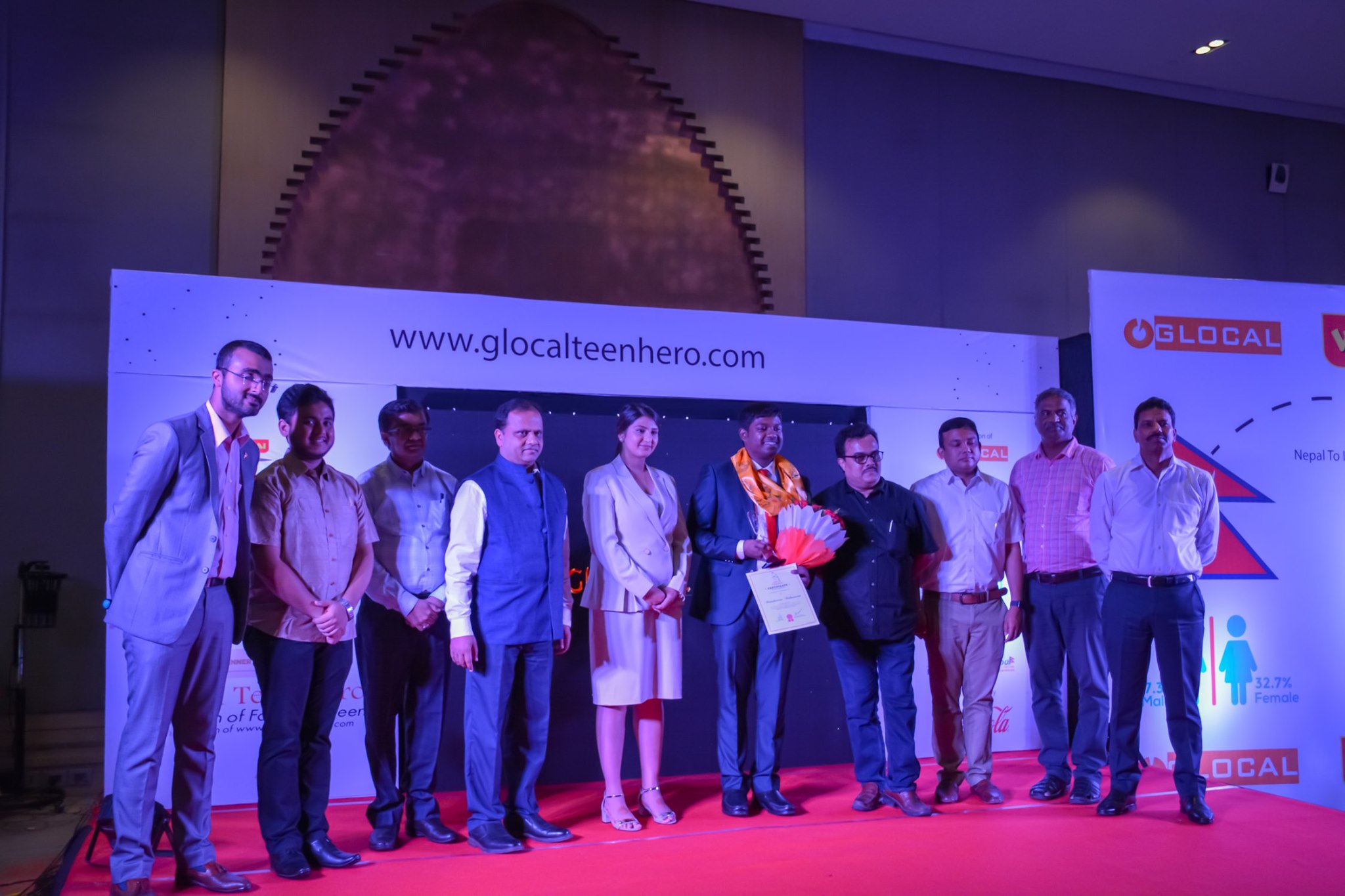