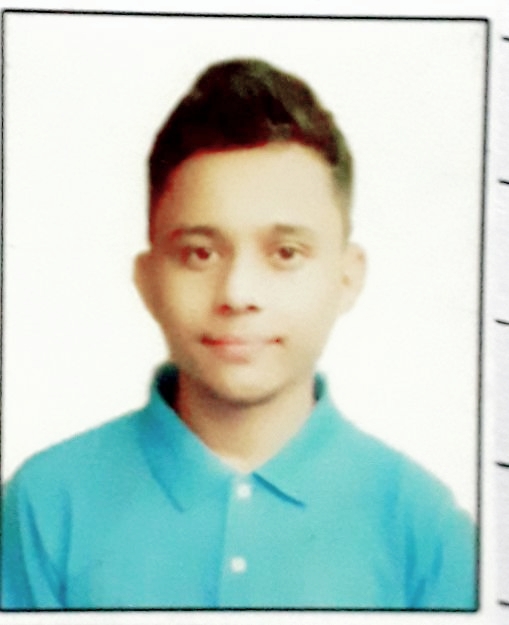 Bio:
Lov Panthi is a young innovator and one of the Top Six Finalists of Wai Wai Glocal Teen Hero of 2019. He has already made different Robots with specific quality. Currently he is working on Artificial Intelligence AI to add more attributes in robot. Since last 3 years he has been making robot with numbers of research. One of the Robot has already been registered in Nepal Industry Department in Patent Right as a first robot in the world to understand and speak the Nepali language.

Activities:
Along with his brother Kush, has already made different robots from simple and small-scale remote-controlled robots to humanoid robots. With number of researches, he has built an automated humanoid robot called ‘Go Go’, which can shake hands and perform tasks like switching lights on or off, lifting small objects and even uploading pictures on social sites. Also, Recently, Lov and along with Kush has made a robot which can speak Nepali language and respond in Nepali language.

Impact:
His innovation has brought a huge believe and hope in the nation. The robots which he has made is one of the inspirational towards nation and has motivated fellow teenagers to work for new ideas and creation.

His work proves that nothing is impossible. His successful innovation in early age has amazed people and has marked as one of the renowned teenagers of the nation. He was selected as one of the Top Six Finalists of Wai Wai Glocal Teen Hero of 2019.

Vision:
He aspires to be a robotics engineer in the future and make people’s lives easier. He also wants to update his humanoid robots by giving them facial expressions using Artificial Intelligence in the near future.