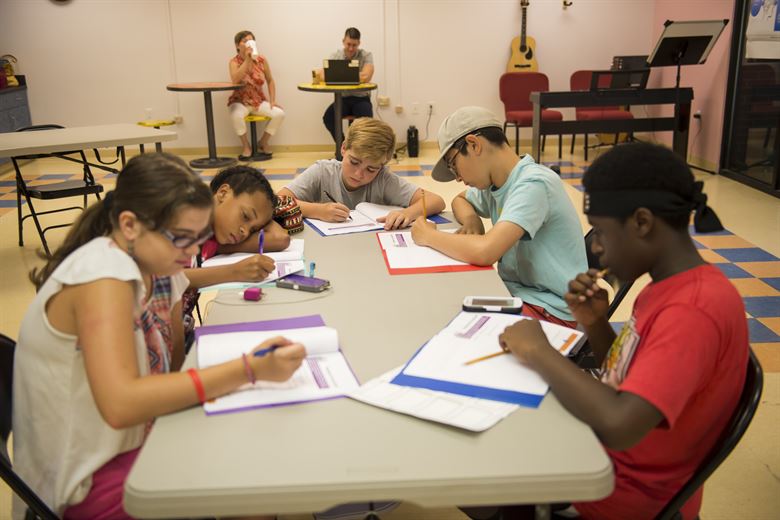 Are you a teen belonging to age group 13-19?  If your answer is yes, then I would like to put forward another question; what do you do, besides going to school? I’m pretty sure that only few will be able to answer this question.There are fewer teens who are guided by living with the purpose of greater good. Yes, this write-up is all about those teens who have succeeded to influence millions of lives because of their activities, regardless of their ages.

Whenever the subject of teens comes, the name- Sandeep Lamichhane tops the list because of his huge impact on cricketing history of Nepal. The top order leg spinner bowler of Nepal, Lamichhane was only 17 when he was selected in the famous Indian Premier League (IPL) 2018 from Delhi Dare Devils. He is the first player in the history of Nepalese cricket who played IPL and shared the dressing room with the legend of world cricket like Gautam Gambhir, Trent Boult , Mohammed Shami, Glenn Maxwell, and so many other experienced players of world cricket community. His journey started from IPL and continued with his selection in Caribbean Premier League(CPL) and GT20 , Canadian cricket league. He is also a first Nepalese player to get selected in CPL of West Indies. Born in Syangja, a district far from the capital, he succeed to create an impact not only in the home cricket but also in the international cricket community .

There is another teen who proved herself as the Teen Child Right Activist. She is Bipana Sharma, who was just  17 when she  was felicitated as a Glocal Teen Hero 2015, leaving  hundreds of applicants behind  from the various nooks and corners of the Nepal who are working to create impact in the society. Nawalparasi born Sharma was only 11 when she joined Ekata Baal Club in her VDC. Later, she got elected as the chairman of VDC level child network. Inspired by seeing some of the children working in hotels, she has now proved herself as the strong child right activist, currently holding thousands of children under her child club network. She has proved herself as an impactful leader, thereby playing crucial role to involve the agendas of child right in the draft of newly written constitution. In one of the TEDx talks in Kathmandu, she said that she has a dream to be the first women Prime Minister of Nepal. She is now engaged  in various workshops ,trainings ,talks program about the children and many other activities. She has proved that age is just a number when you are highly willing to live a life with greater good .

Similarly , another 18 year old got viral in social media by throwing the waste and garbage in front of the gate of Singhadurbar, the main administrative building of Nepal government, to remind politicians that there has been excessive dirt in the city. He is KP Khanal, campaigner of Clean Kathmandu project. Clean Kathmandu Campaign is the initiation of nine teenagers under the leadership of KP Khanal with the aim of making the Kathmandu clean and change the perceived behaviors of people residing in Kathmandu towards the surrounding.  Meanwhile, the campaign wants to prove the famous quote “Be the change you wants the world to be”  to the people who behave recklessly and keep complaining about the problems. He was born in the middle class family of Achham district of far western Nepal and raised in  Kailali district. The main thing that inspires him for being a Social Activist is the Nepalese society that he saw through his family struggle. He managed to build the residential building for the orphanage children in the Bajura district with the collection of 4 million rupees from the people like him, who want to see the change in the society. A teen working for the motive of only self-satisfaction, can be the rising star of Nepalese society to inspire the people to live with the purpose of greater good .

In addition to these above mentioned energetic teens , there is another teen of aged 16, whose name and work when listened will surely bring goose-bumps. He is Mr. Sujan Acharya who has set the record of Youngest Television program host. He was only 11 when he hosted TV shows named “Nepal Darshan” and “Mission News” at ABC Television. He dreams of breaking the record of longest-ever television talk show , which is now hold by the celebrated TV journalist Ravi Lamichhane. He has set an example for the teenagers of Nepal that age is just a number when you are strongly driven by your passion.

Thus, Sandeep Lamichhane, Bipana Sharma, KP Khanal, and Sujan Acharya are the perfect example to prove age is just a number, their work is all what gives them their unique identity. Apart from these teenagers, there are so many teenagers in our society who are doing good for others. These extra-ordinary teens has set a perfect example and inspiration to the other teens . The descriptions of aforementioned teenagers clearly prove us that no any age barriers are existed in the real sense if you have strong faith in your works. The works done by them in their age is beyond extraordinary. With my confidence at it peak, I can proudly say that age is just a number . Age is not the factor that will decide what to do and how to do.The main thing you need is passion and strong determination to see the decent society.